Japan Release of Taste the Waste (a Documentary Film on Food Loss) is on September 21st!

The documentary film Taste the Waste is going to be released in Japan!

The movie will be released at September 21st. 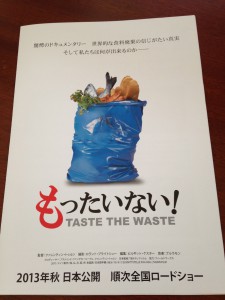 There is a trailer uploaded on You Tube.

Feel free to link the site.

It is co-written by a German journalist and Valentin Thurn, the director of the film mentioned above. 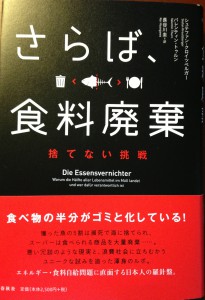 The Gohan(food or rice in Japanese) Film Festival will be hosted in Tokyo and Osaka this fall.

So much to look forward to!